An Update from the Google Quantum Artificial Intelligence Lab (Jul. 5, 2017)

In this talk I will report about ongoing efforts at the Google Quantum AI Lab to engineer a processor that is capable of passing the quantum supremacy frontier. This is defined as the moment when a quantum processor becomes capable of executing a computational task in a short time, say one second, while even the fastest classical supercomputer can not perform this task within a reasonable time frame, say one year. Once the supremacy milestone is achieved we plan to offer access to our quantum processors via Google Cloud for researchers and practitioners to be able to explore their potential computational powers. I will discuss which useful application we hope to run on such near-term quantum processors which have passed the quantum supremacy frontier but do not yet possess enough qubits to perform quantum error correction. I will discuss three application areas: quantum simulation, quantum enhanced optimization and quantum neural networks. In particular I will report on i) a recent breakthrough in quantum simulation that suggests that one only needs a circuit of depth O(n) to perform electronic structure calculations involving n spin orbitals ii) quantum parallel tempering, a newly designed quantum enhanced optimization technique, that uses the physics of many body delocalization to escape local minima and finally iii) first experiments to train quantum neural networks. 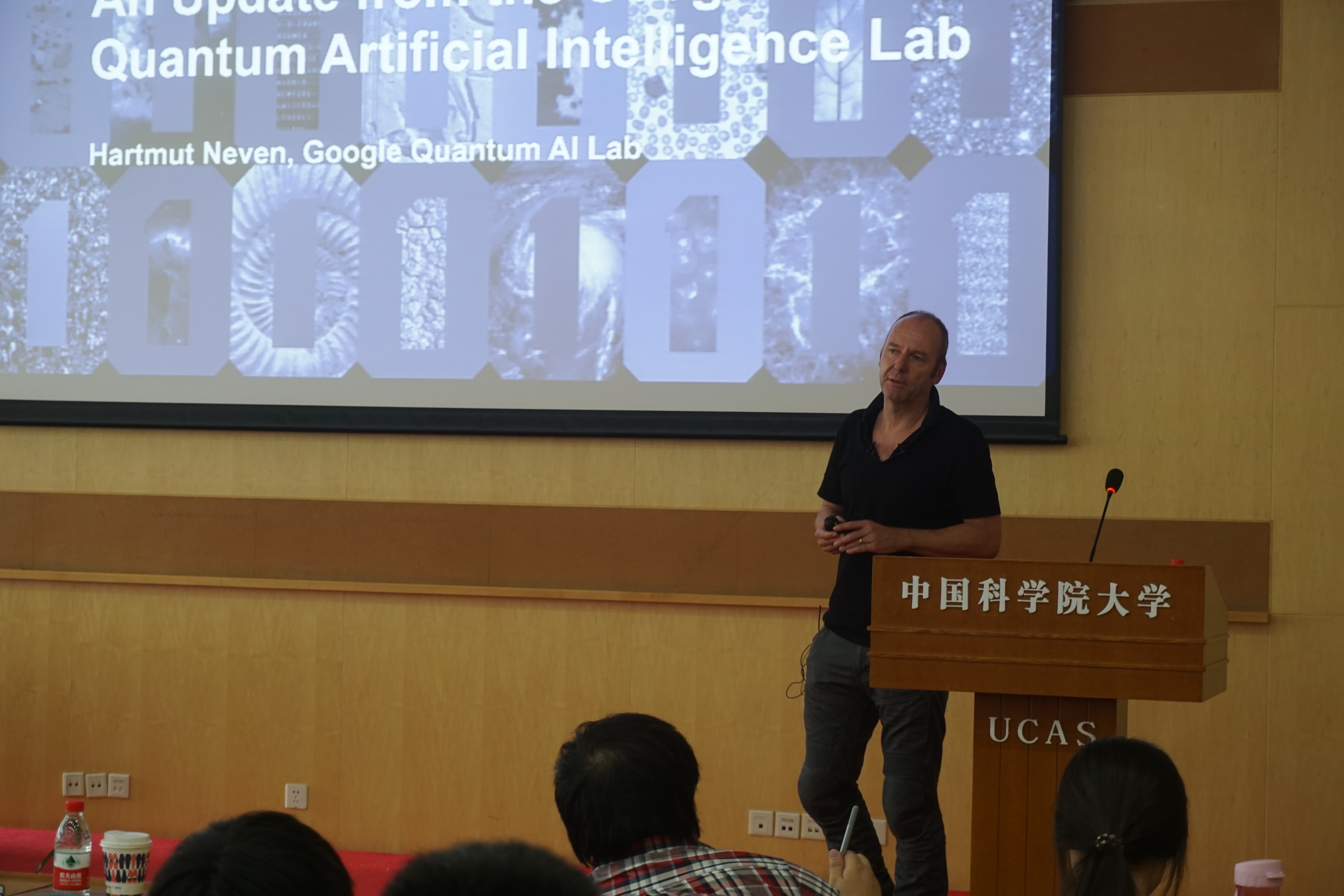 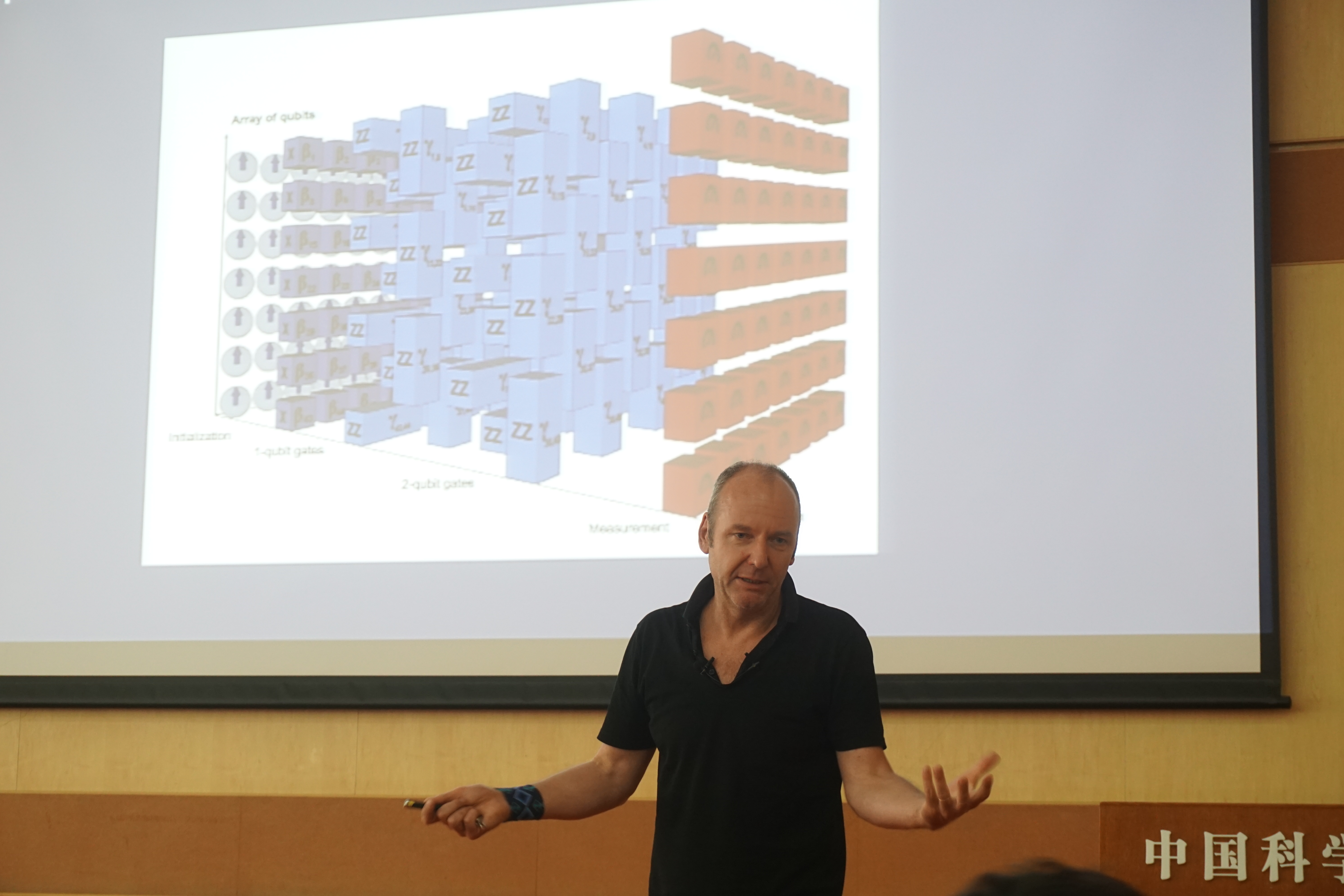