Kavli ITS friend and renowned physicist Shoucheng Zhang dies at 55

Shoucheng Zhang, JG Jackson and CJ Wood professor of physics at Stanford University passed away suddenly on Dec. 1, 2018. He was 55. Shoucheng Zhang was a condensed matter theorist, who is most well-known for his pioneering work on topological insulator. He also made important contributions to theories of fractional quantum Hall state and high temperature superconductivity.  In his final years, he proposed chiral Majorana fermion at the edges in the hybrid of superconductors and anomalous quantum Hall system. Zhang was a recipient of European Physics Prize, American Physical Society’s Oliver Buckley Prize, Dirac Medal of the ICTP, Physics Frontiers Prize in Fundamental Physics, and Benjamin Franklin Medal. He was a Member of the US National Academy of Sciences.

Shoucheng Zhang was a friend of Kavli ITS, and helped the reformulation of the Kavli ITS. He was highly enthusiastic in promoting new concept of physics in the world, and greatly initiated and developed physics of topological matters in China. He founded a virtual research school in theoretical condensed matter physics, which makes precise predictions on materials with novel new phenomena, that has been remarkably successful in the field of topological matters. Shoucheng Zhang is sorely missed. 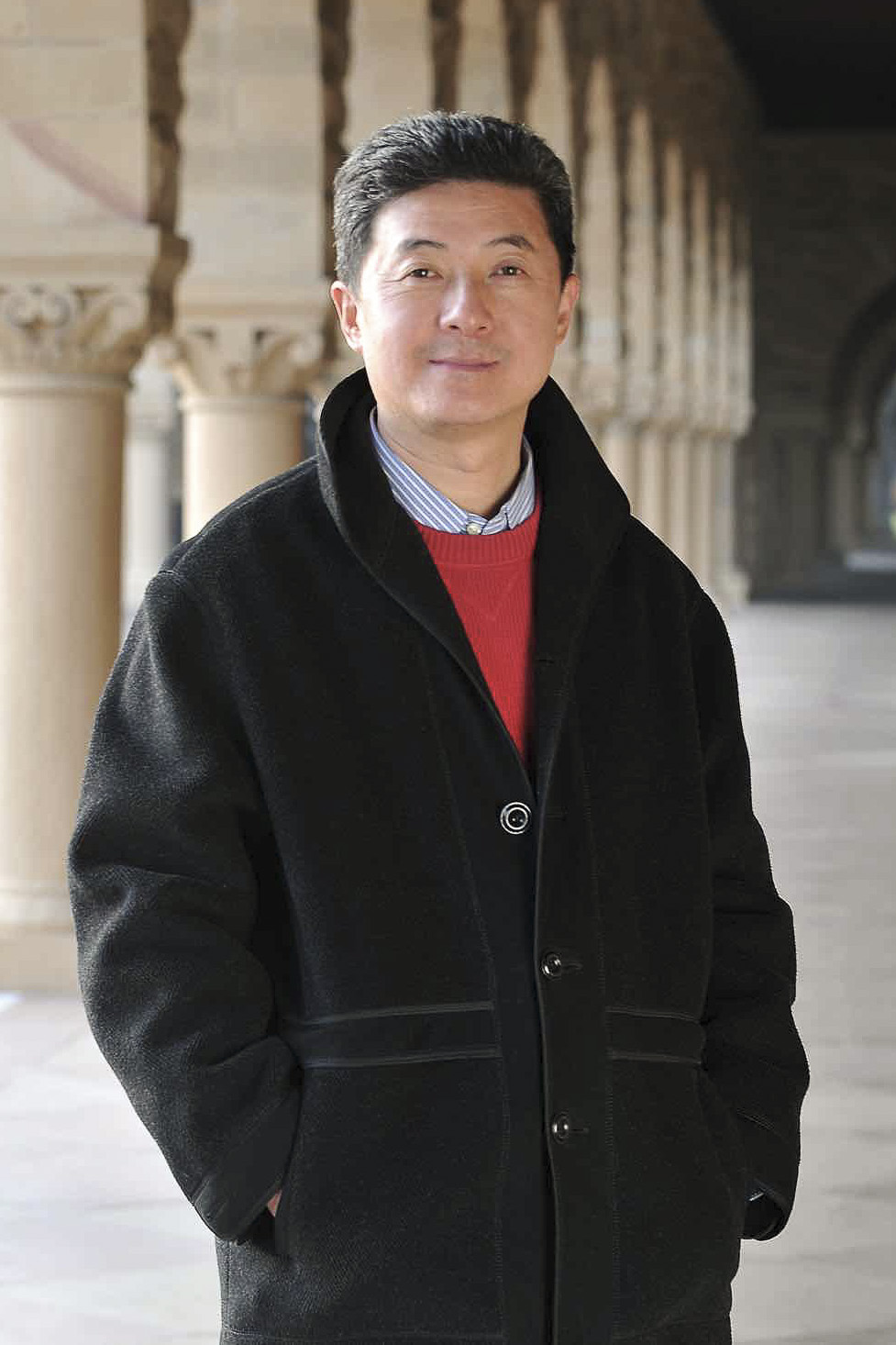 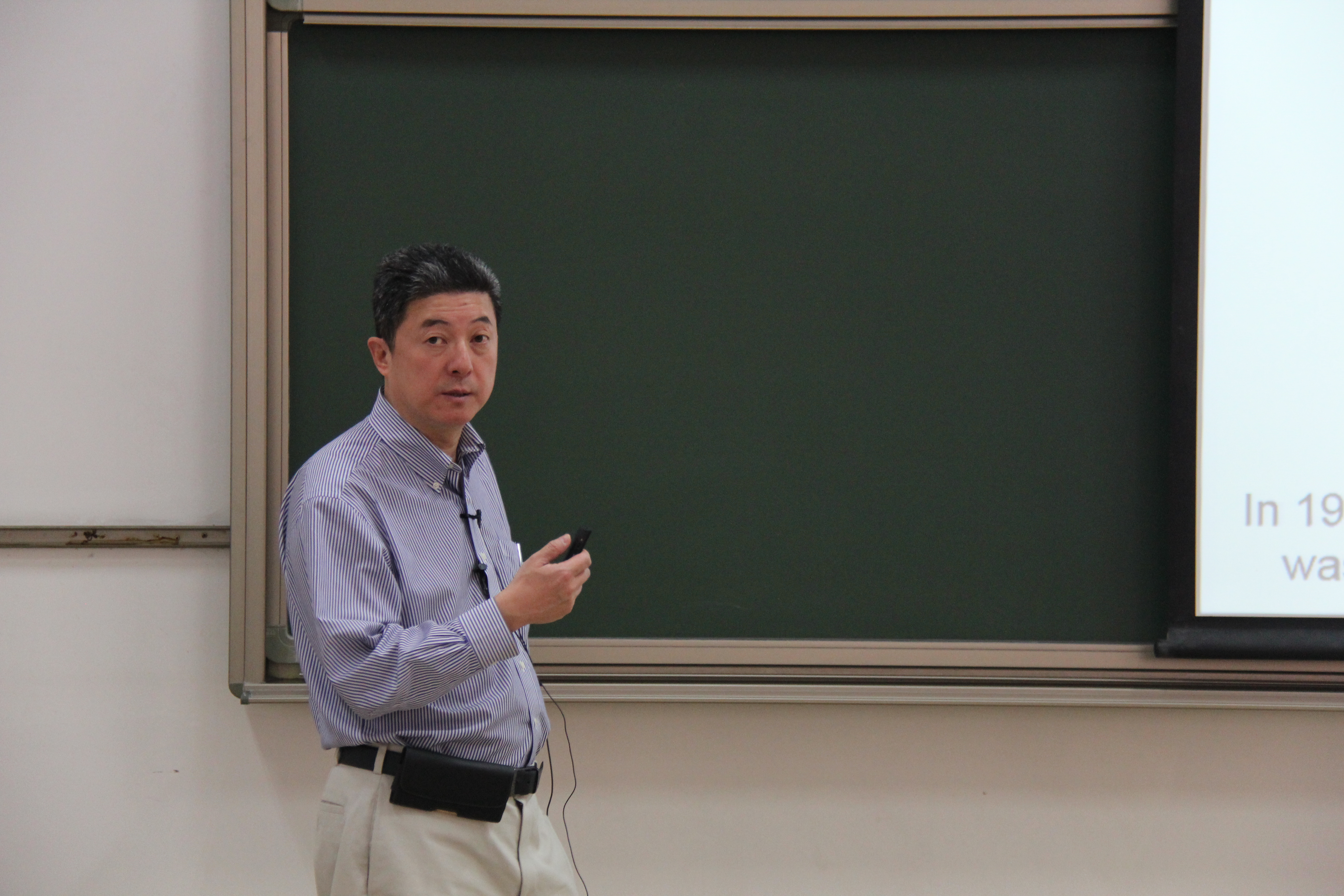