The Kavli Institute for Theoretical Sciences (KITS) at the University of Chinese Academy of Sciences (UCAS), held a three-day conference entitled “The KITS 2017 Forum: New Horizons in Condensed Matter Physics” in Beijing from March 27 to March 29, 2017. This was a grand opening conference for the KITS, which is a new phase of the institute previously called Kavli Institute of Theoretical Physics, China (KITPC).

The purpose of the Forum was to present and share the latest in condensed matter physics, and to develop possible collaborations among scientists in China and in the world. Topics discussed in the Forum include topological matters, high temperature superconductors, strongly correlated electron systems, spintronics, many-body theoretical methods and so on. About 150 scientists participated in the Forum. 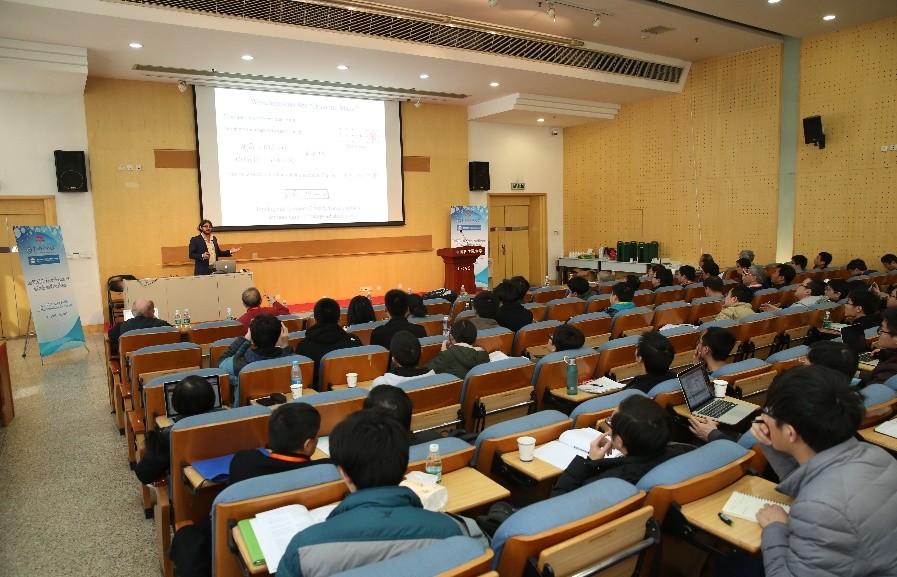 A snapshot of the Forum: Andrei Bernevig reports his recent theory on topological matter 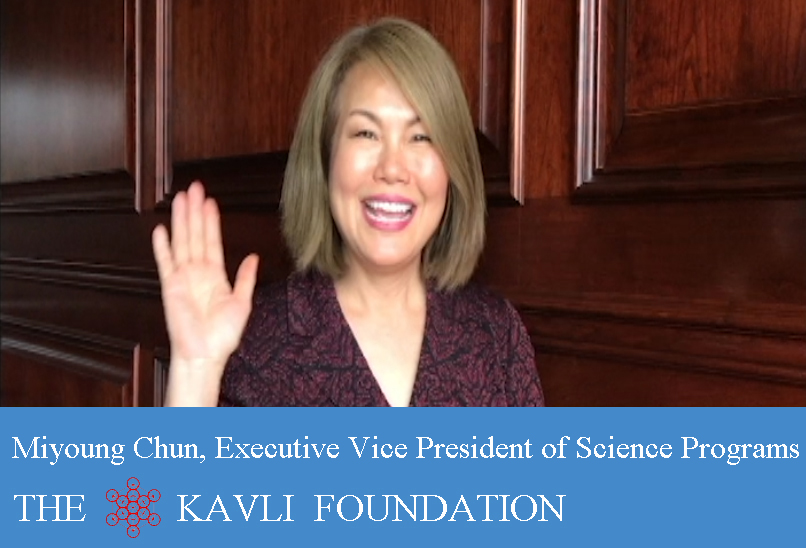 In the scientific program, 41 speakers from the US, Europe, Japan, Mainland China, Hong Kong, and Taiwan reported their recent works, which represented recent advances in the cutting edge fields in condensed matter physics. The talks were video recorded and will be available on web.

KITS is a reformulated institute, which was called Kavli Institute for Theoretical Physics, China (KITPC). KITPC was founded in June, 2006, and was associated with Institute of Theoretical Physics (ITP) at the Chinese Academy of Sciences (CAS).  As one of twenty Kavli institutions worldwide, KITPC played an important role in both promoting China’s research in theoretical physics and organizing international programs in physics and related interdisciplinary fields.

KITPC was officially renamed to KITS on Oct. 14, 2016. KITS is associated with the University of Chinese Academy of Sciences (UCAS). The mission of KITS is to establish itself as an international center of excellence in theoretical sciences. KITS is engaged in theoretical physics and related interdisciplinary sciences. To meet its mission, KITS is planning to undergo a rapid expansion in its faculty and will continue successful activities of KITPC to sponsor and organize programs and conferences in theoretical physics and related interdisciplinary fields to promote scientific exchange in China and in the world.

More information can be found at http://kits2017.csp.escience.cn/