In the 70 years since Phillip Anderson proposed his ideas about localized states in disordered systems, it has become clear that virtually all electronic states are localized in one-dimension. We show that the situation is quite different when the hopping matrix becomes non-Hermitian. Non-Hermitian matrices, with complex eigenvalue spectra, arise naturally in simple models of complex ecosystems, with many interacting predator and prey species.

Recent work has revealed particularly striking departure from the conventional wisdom in the one-dimensional non-Hermitian random matrices that describe sparse neural networks. Approximately equal numbers of random excitatory and inhibitory connections lead to  an intricate fractal eigenvalue spectrum that controls the spontaneous activity and induced response. When rings of neurons become directed, with a systematic  bias for the transfer of excitations in the clockwise direction, an hole centered on the origin opens up in the density of states in the complex plane. All states are extended on the rim of this hole, while the states outside the hole are localized.

David R. Nelson is Arthur K. Solomon Professor of Biophysics and Professor of Physics and Applied Physics at Harvard University. He received his Ph.D. in 1975 from Cornell University. With his colleague, Bertrand I. Halperin, he is responsible for a theory of two-dimensional melting that predicts a fourth "hexatic" phase of matter, interposed between the usual solid and liquid phases. Nelson's research also includes a theory of the structure and statistical mechanics of metallic glasses and investigations of "tethered surfaces”, which are two-dimensional generalizations of linear polymer chains. In addition, Nelson has studied flux line entanglement and pinning in high temperature superconductors, where at high magnetic fields, thermal fluctuations cause regular arrays of vortex lines to melt into a tangled spaghetti state. Much of Nelson's recent research has focused on problems that bridge the gap between the physical and biological sciences, including genetic demixing in microorganisms, single molecule biophysics and the structure of viruses.

David Nelson is a member of the National Academy of Sciences, the American Academy of Arts and Sciences and a Fellow of the American Physical Society. He has been an A. P. Sloan Fellow, a Guggenheim Fellow and a Junior and Senior Fellow in the Harvard Society of Fellows.  Nelson is the recipient of a five-year MacArthur Prize Fellowship, the National Academy of Sciences Prize for Initiatives in Research, the Harvard Ledlie Prize, the Bardeen Prize (for research on superconductivity) and the Buckley Prize (for research on soft condensed matter physics.) 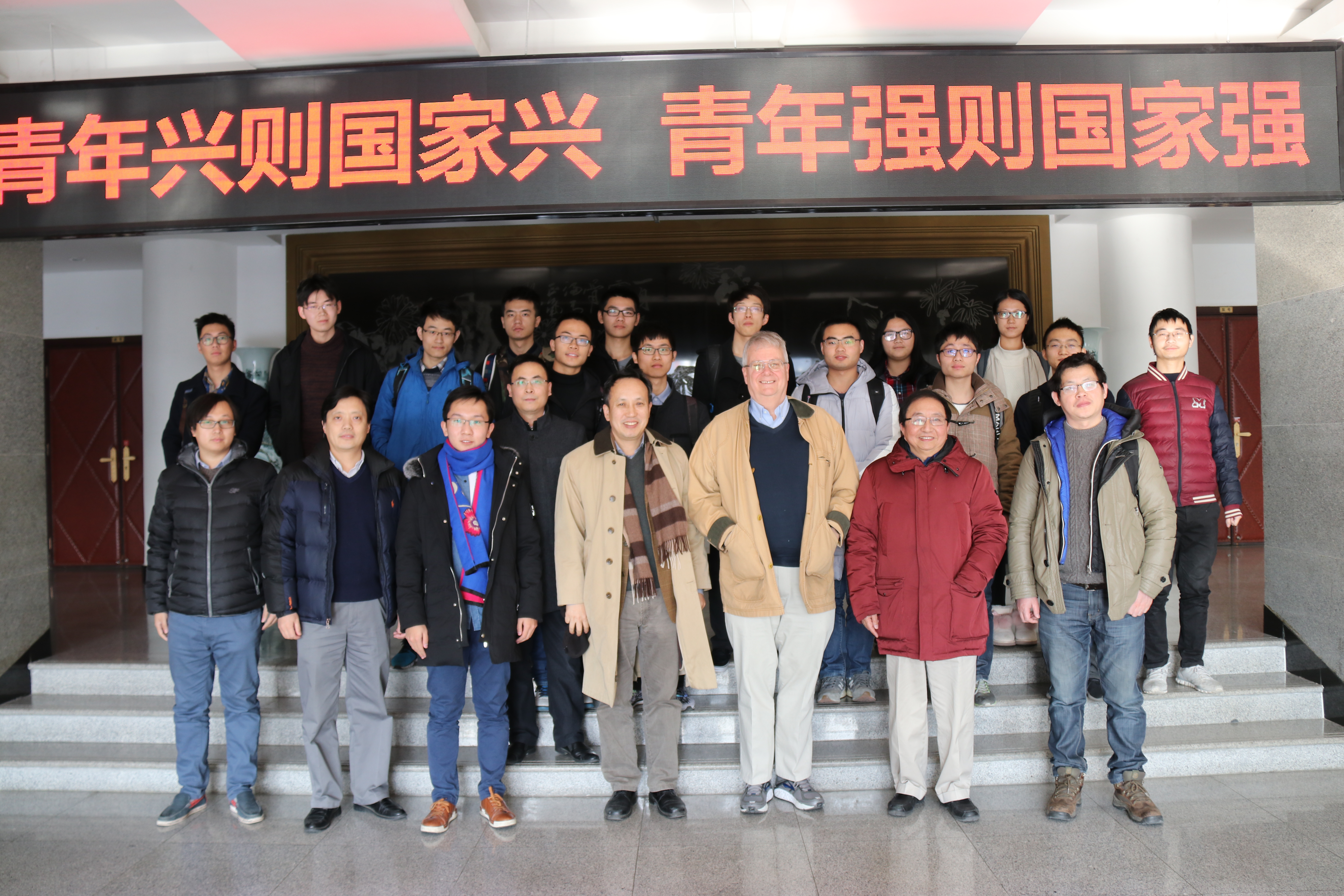